There was always a part of me that wanted Paris.

I wanted to go some place that was different than where I was and, by extension, who I was. When I was younger, I wanted Paris for what East Harris County couldn’t give me, a world with an accent I had never heard before.

In fact, I knew about Paris before I knew about Paris. When watching Little Women (the movie) and hearing Jo utter the words “Europe? My Europe?” I knew what she meant. It was MY Europe too. I was supposed to be there and Paris, France was supposed to be a stop. I knew that like I knew my name, like I knew the blood pumping through my veins. Paris and I would be together one day, like London and I, like Spain and I. We would be together and I would have my Europe.

So certain was I about Paris that I took French in high school. While all my other friends took Spanish because it would probably be an easy A, I wanted French. I wanted to speak a third language because I would be a citizen of the world and when I traveled to France I wanted to communicate. I studied that language more than my mother tongue and more than my mother’s adoptive tongue, even going into the French honors program. 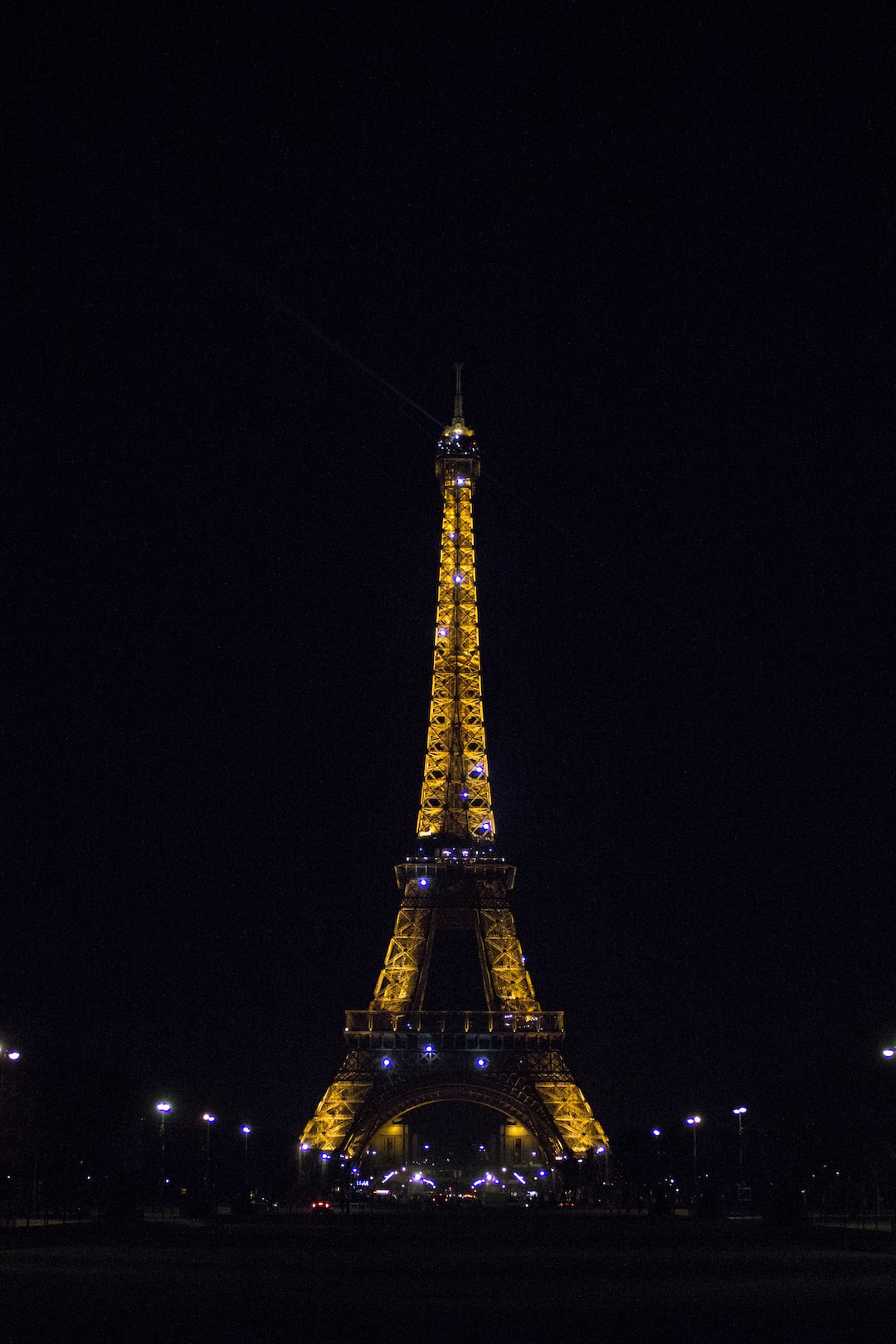 I wanted Paris and Europe like I wanted air. But something happened, I set aside Paris. I set aside Europe and I took my place among the working and living. I set that dream, and others, aside for practicality. Somehow, I chose dreams that low hanging fruit. But the problem with low hanging fruit is that it spoils quickly and you are left wanting more, wanting what you wanted in the first place.

Paris came back to me, as well as London, last year. With a friend, we were supposed to spend a week at both cities — arts, culture, food, adventure. It wasn’t to be. Practicality won and the dream of Paris was set aside again.

I don’t understand hate beyond a temporary feeling. Sure, I have an intense dislike for some people. I am human and that is a human feeling. However, I don’t plot out their death or their destruction. And I don’t understand why. Why this? Why now? Why Paris? Or Beirut? Or Kenya? Or Baghdad? Or any other country? Why?

Whatever the answer I will never understand it. How is my Paris not YOUR Paris? How is one person’s dream another’s bull’s eye? How is hate fuel instead of temporary anger?

I want to think of the world as beautiful and peaceful, that whatever separates us isn’t as strong as what binds us. I want to believe that the human existence is what will prevail against all the dark. I believe in the light, especially in people. But yesterday (and for the past couple of months), it was just a bit tougher to believe.

And Paris, my Paris, was the casualty last night.

Does anyone know how to repair a dream?