A perk about living in Houston is that it’s the literary world’s best-kept secret.

Houston is only second to New York in terms of a literary scene.

Yes, this is surprising to folks who have never lived here or think of my hometown as dotted with oil derricks guarded by gun-toting cowboys. That’s not Houston. Not even close.

I can talk about all the awesomeness of the nation’s fourth largest city but folks have already done that. For me, it’s the literary scene.

I was first introduced to it at 19 years old when I joined Nuestra Palabra. I loved every minute of it and have since been a guest on the show. When I think of my writing career, NP was the best decision of my life and it’s an organization that I am immensely proud of. Bottomline, Nuestra Palabra started my literary career.

Now that I’m back, I thought I’d spread my wings and get to know some of the other organizations that keep the literary arts alive and well. Here are two literary things I did recently. No cowboy boots were involved.

Just participated in at the event this week. Held at Sparrow’s (trendy bar with a really nice atmosphere) this event is hosted by Writers in the Schools. This organization’s mission is in its name, it places local writers in schools and exposes children to the literary arts. Kinda cool if you think that a pencil and a piece of paper in a classroom will help the next Junot Diaz or Jamaica Kincaid.

The NightWriters event extends some of the workshop exercises to the adults. Adult beverages are involved. You get fed. You talk about cats taking over the world. It’s a good time.

I went with my friends Jasminne and Trevor (We completely forgot to take a selfie while we were there. Sorry, guys.) and we had a blast. It was also a chance to catch up. An interesting thing about the writing life I’m re-learning: writers need a tribe. Writers need to get out of their comfort zone. Writers need to continue learning.

That’s what was so cool about this workshop, I was a bit out of my comfort zone (we had to write a poem from people’s resolutions) but it wasn’t so far out that I was scared for life. On the contrary, I think what people wrote was beautiful.

The workshop leader, Outspoken Bean, was funny and was completely personable. Hilarious dude and also a writer. I was actually sad when the workshop was over. 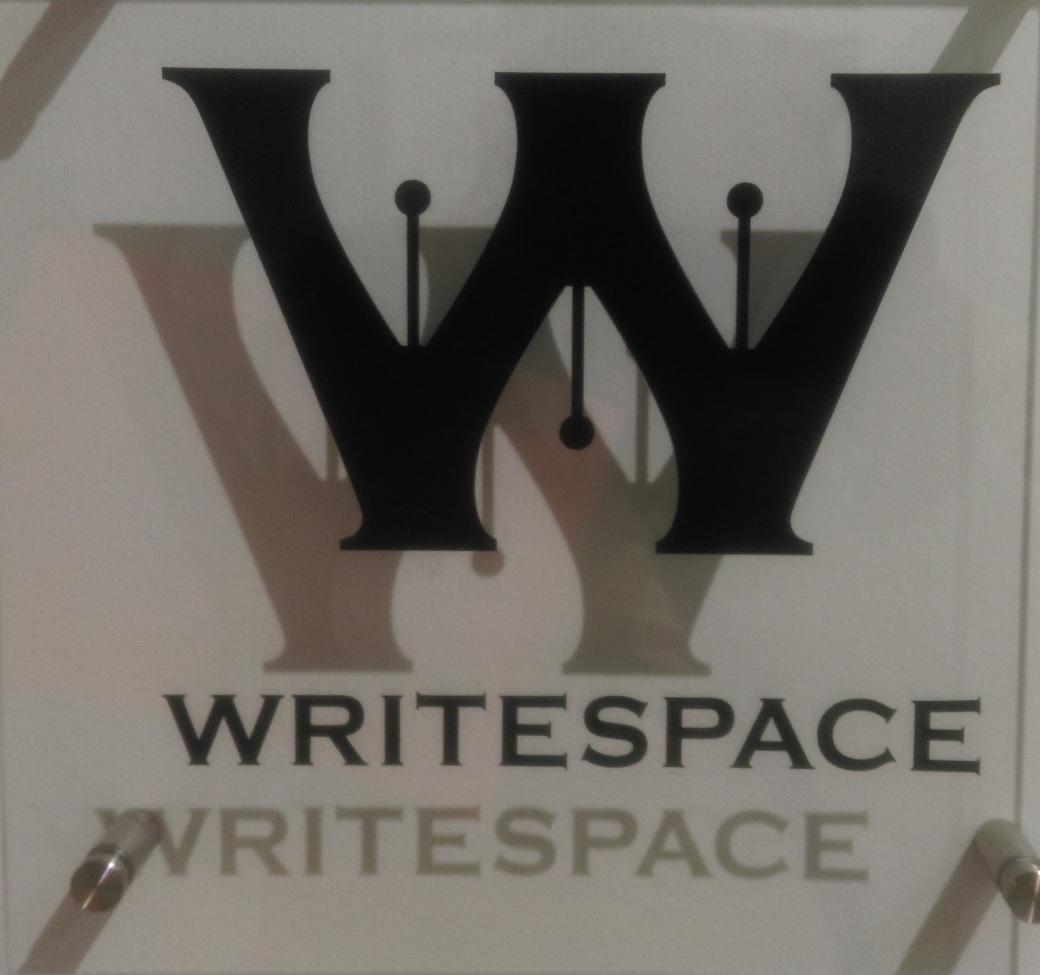 WriteSpace is a relatively new organization (April 2014) that literally creates space for writers and hosts workshops for up their skills. It is kinda cool that a space like this exists in Houston now.

So the offices are at Silver Spring Studios inside of an art gallery. Super white walls, super quiet. Each Saturday they have a write-in, actual space for writers to go and get some work done. I plan on getting some work done there one Saturday soon.

The organization is pretty grass-roots and it’s definitely a labor of love for the founders. Their big event, WriteFest, is next month — a week of writing workshops with a weekend of panel and a lit journal fair. I decided to help out during that weekend, and maybe attend some of the panels during the event. And yes, I’ll come back and write something for the site.

I’ll be going to more literary events soon, I’m sure. But seriously, Houston has a literary something every night of the week. It’s enough to make your head spin. For now, I’m easing into it.

2 thoughts on “The Writing Life: Dipping into Houston’s Lit Scene”