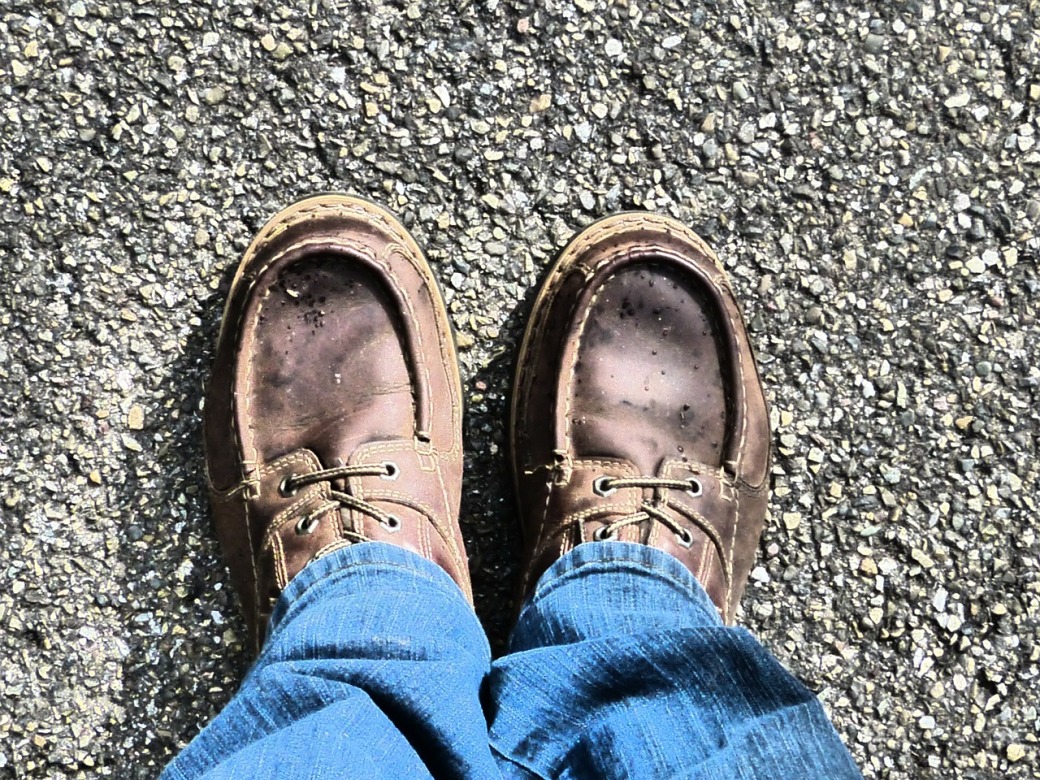 It’s been weeks since I’ve read Colorless Tsukuru Tazaki and His Years of Pilgrimage by Haruki Murakami. It took that long to digest it completely.

In fact, this book took me two tries. I tried reading this in 2015 but wasn’t ready. Glad I was ready now.

See, this was a quiet book. It doesn’t announce its theme or its message with a bullhorn but with a whisper. In actuality, this book is a test of how well you listen when art speaks.

But before we get to my review, here’s a summary of the book from Amazon:

Colorless Tsukuru Tazaki and His Years of Pilgrimage is the long-awaited new novel—a book that sold more than a million copies the first week it went on sale in Japan—from the award-winning, internationally best-selling author Haruki Murakami.

Here he gives us the remarkable story of Tsukuru Tazaki, a young man haunted by a great loss; of dreams and nightmares that have unintended consequences for the world around us; and of a journey into the past that is necessary to mend the present. It is a story of love, friendship, and heartbreak for the ages.

So let’s get into it.  This is a novel about pain and how to come back from it. As the novel begins, Tsukuru Tazaki, in his 30s and a professional living in Tokyo, is a shell of a person. You can already tell by the first line:

“From July of his sophomore year in college until the following January, all Tsukuru Tazaki could think about was dying.”

The first line promises darkness and sorrow. However, the book isn’t about darkness in the way a reader would expect. And while there is some darkness, it is not oppressive, it is still and quiet.

The reason for Tsukuru’s ennui comes from a lie (a betrayal) told among childhood friends. Tsukuru is accused of a heinous act against another friend, told before he returns to his hometown for a visit. It’s not until later in the novel that the reader learns that none of the friends believed the untrue accusation but cut Tsukuru out of their lives anyway.

This lie derails Tsukuru’s life, devastates him to the point of wanting to die. But he doesn’t and instead changes, physical and mental changes and he “moves on” with his life.

It isn’t until he’s faced with the possibility of love, or at least a form of it, that Tsukuru is asked to confront the ghosts have his past and return to his hometown to figure out what happens. As Tsukuru takes the reader on his pilgrimage, we begin to see the metaphors of travel and movement — Tsukuru is a train station engineer, his “girlfriend” arranges travel (in addition to encouraging the confrontations), and his aquantiances move on from their relationships with him. Even the mentions of music are a metaphor for movement.

One of his friends plays “Le mal du pays” is one of three suits from Years of Pilgrimage by composer Franz Liszt. The song is mentioned several times, including the well-worn copy that Tsukuru plays over and over again.

Le mal du pays means homesickness. And the song (if you haven’t heard it, the video is above) feels like yearning and a search for something concrete, a human connection.

It’s revealed in flashbacks of Tsukuru’s childhood friendships that each of their names has a connection to a color, except for his. They called him colorless and so the reader is lead to believe that he was always the odd man out of his social circle.

Indeed, Murakami continues his metaphor between connection to music/harmonies.

“One heart is not connected to another through harmony alone. They are, instead, linked deeply through their wounds. Pain linked to pain, fragility to fragility. There is no silence without a cry of grief, no forgiveness without bloodshed, no acceptance without a passage through acute loss. That is what lies at the root of true harmony.”

And so this novel moves like a musical composition, complete with repetition, crescendos and decrescendos in the plot,  haunting notes (in the form of details and characterization) and in a melody, Tsukuru’s ennui which resolves much like a classical song, the final measure lingering over the air asking to be remembered long after its gone.

This isn’t a book that unravels itself easily. In fact, there were times that I was frustrated with it but something told me, pulled me, to keep reading knowing there would be a pay off. And there was. By the time I was done with the final sentence of the book, I was surprised at how it sneaked up on me; I loved the book and didn’t know how much I did until it was over.

When a friend asked me to describe this book, I used the word quiet. I kept expecting a blow up by Tsukuru, most especially from the people he cared most about cutting ties with him. I wanted the blow up, the explosion but this isn’t that time of book.

This isn’t my first book from a Japanese author. In grad school, I read Snow Country by Yasunari Kawabata and it was so beautiful and still, quiet like Murakami’s book. And I know from experience that a quiet book can have tension and this book had it. That means lots of work went into making it quiet and still filled with tension. It’s easy to write an explosive scene but a quiet scene doesn’t mean passive, it means that things such as metaphor and symbols do much of the heavy lifting. And if that’s the case, it can be a gamble for the writer as it requires trust that the reader is invested enough to unwind the layers of meanings.

For this read, I can’t recommend this book to everyone. This book is for the thinking person, the reader who likes a good mysterious prose and considers themselves a literary detective. It’s worth the work.

On to the next read,