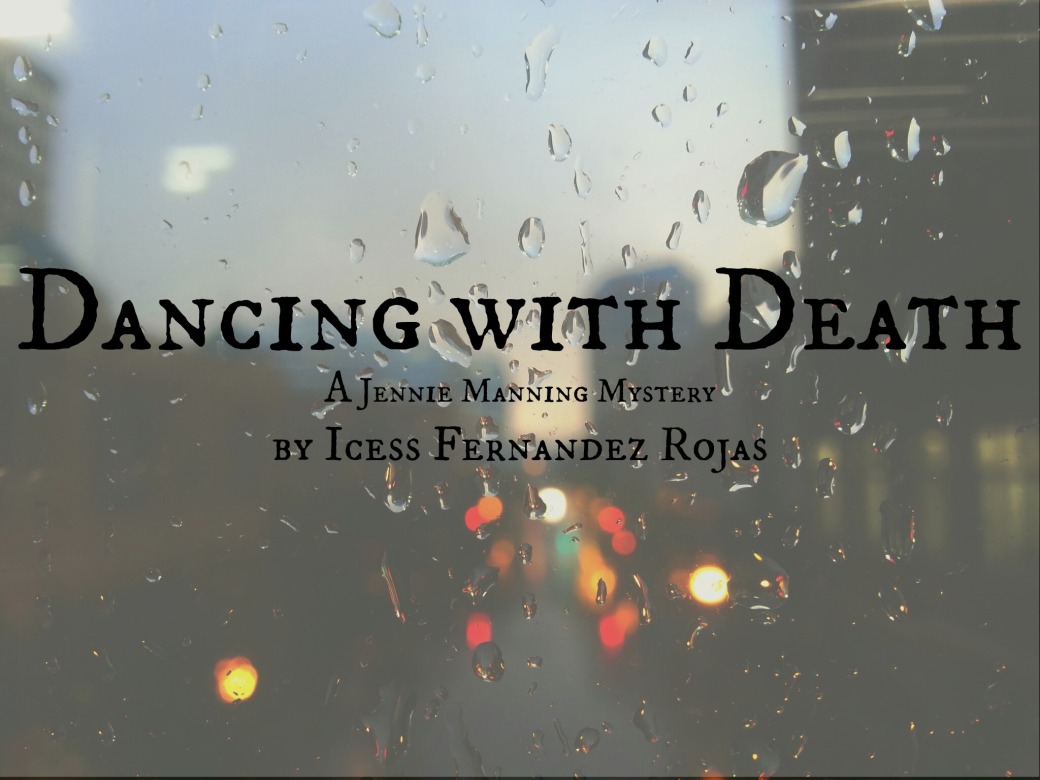 But before the answers come, she’s called away by her former partner on the force, now roommate/business partner, Parker “Sherlock” Drew, to return home. Soon, they have a case to solve– a shoot out at a new hot spot. Among the dead is part owner Juan Ortega.  The key witness? Her sister Ana’s former best friend, mobster girlfriend, and neighborhood bad girl Delia Martinez.

While the duo tries to find out who the shooters were, they are soon turned into the underworld of revenge. In a town known for its heat, Houston could become ground zero in a gang war that could rip the city to shreds. Jennie and Sherlock have to solve the case before the first gun fire is exchanged.

That’s the summary to the latest Jennie Manning Mystery, Dancing with Death, which will come out soon! Want a copy for FREE? It’s only available if you’re on the list!

What’s Detective Jennie Manning? Here she is in a nut shell:

Jennie Manning is a woman who has made her own way in the world, eventually becoming a police detective for the Reno Police Department. A good hija, Jennie helps her sister, Ana, off a dangerous path back home in Houston, even helping pay for a car so that she can get back and forth from her first legit job. The last present, a necklace with a medallion of The Virgin of Guadalupe, was how police eventually identified her body. After her sister’s murder, Jennie returns to Houston to solve the mystery. Meanwhile, her partner from Reno follows her down south to help Jennie with the case and to keep her from doing something she’ll regret. As she works to find out who did it, she opens her own private detective business in a house she barely could afford, taking cases and taking in a roommate (her former partner) to help pay the bills.