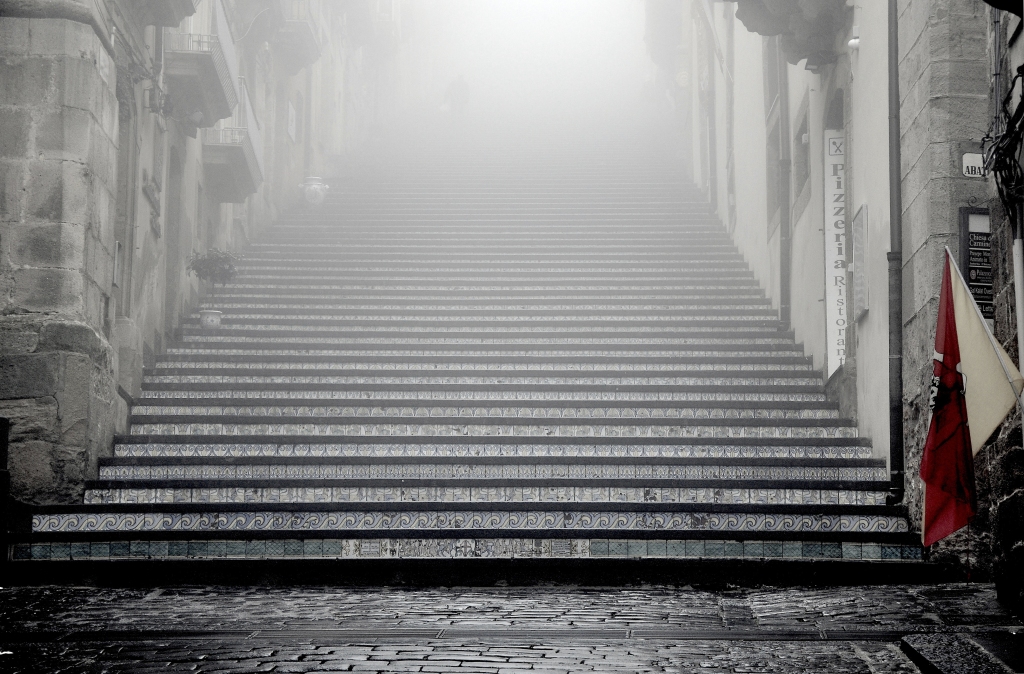 Sometimes the present is so changed that the past is linked to the present only by a fragile word. To build something new, you must be prepared to destroy the past. – Yvonne Vera.

The first time I read that quote in Butterfly Burning I was in an immense amount of pain. I wasn’t in physical, but the internal pain was nearly unbearable. I was being pulled into several directions professionally. First it was my love, my work, journalism and being a reporter at a mid-sized daily. Then it was my first love, my future, writing and the MFA.

For a time there, it seemed that journalism demanded more of me than it had in the past, ironically during my graduate program. However, I wanted to give the program and this direction a fair shot.  I always wanted to write books and that they’d be fiction and that the road to finding my voice would go through this program.

What to do? Not sleep? Quit one or the other?

Then I read this quote. The word that linked my past and present at the time was safety.

Becoming a storyteller? Yes, that was in my DNA from the minute I could breathe. My brain doesn’t and can’t function any other way. But what made me (frankly) miserable during this time? Safety.

On one hand, I wanted to stay where I was as a writer and journalist because it was familiar. I found a sense of comfort in knowing things others didn’t, not because I gained that experience through learning but because I had some sort of seniority. I had become one of the “old timers” (mostly through attrition). Life had become predictable in a way and that make me feel so safe even though I knew that I was stagnating in my craft.

On the other hand, this new thing, this MFA and this journey toward finding my voice? This was what I yearned for. New air. New thoughts. New muscles being flexed. I took to this life as if this was where I was meant to be. But this also scared me. There were so many unknowns. Would I…could I…actually become the writer I’ve always wanted? This was not the inverted pyramid of journalism but the truth of fiction where I could wound or heal myself with a phrase — there was no detachment.

Scared. I was scared either way.  Then I read this quote and it made all the sense in the world.

In order for me to stop being scared, I needed to be ready to destroy the past.

That didn’t mean to quit one or both — newspapering or MFA. That meant that I needed to rethink what it meant to be a writer and a storyteller. That meant I needed to define what that was for myself and how I could carve my own reality.

Once you understand the meaning of your writing, you can carve out your own destiny. (Click to tweet this)

That’s when I began to own who I really was — a storyteller who can tell a story in many different ways.  I chased stories with a new zeal and read everything I could get my hands on, including creative nonfiction. I wanted to learned how different stories and writers worked.

I became an apprentice to words.

So now, among the sea of tweets and statuses and the speed of changing technology, I know that the world still needs storytellers. That talent is one of the building blocks of humanity. People will always want a story.

And that, readers, is the most freeing thing in this world.